Au/Ra is signed to RCA Records UK. Au/Ra is a uniquely nomadic teenager. Born in Ibiza, she initially spoke Catalan as well as German, with English as her third language. It’s partly this rich linguistic and cultural background that gives her the ability, at just 16, to write glistening alternative pop songs that can speak to anyone. Her debut songs 'Panic Room (ft Camelphat)' 'Concrete Jungle' and 'Kicks' have half a billion combined streams worldwide. 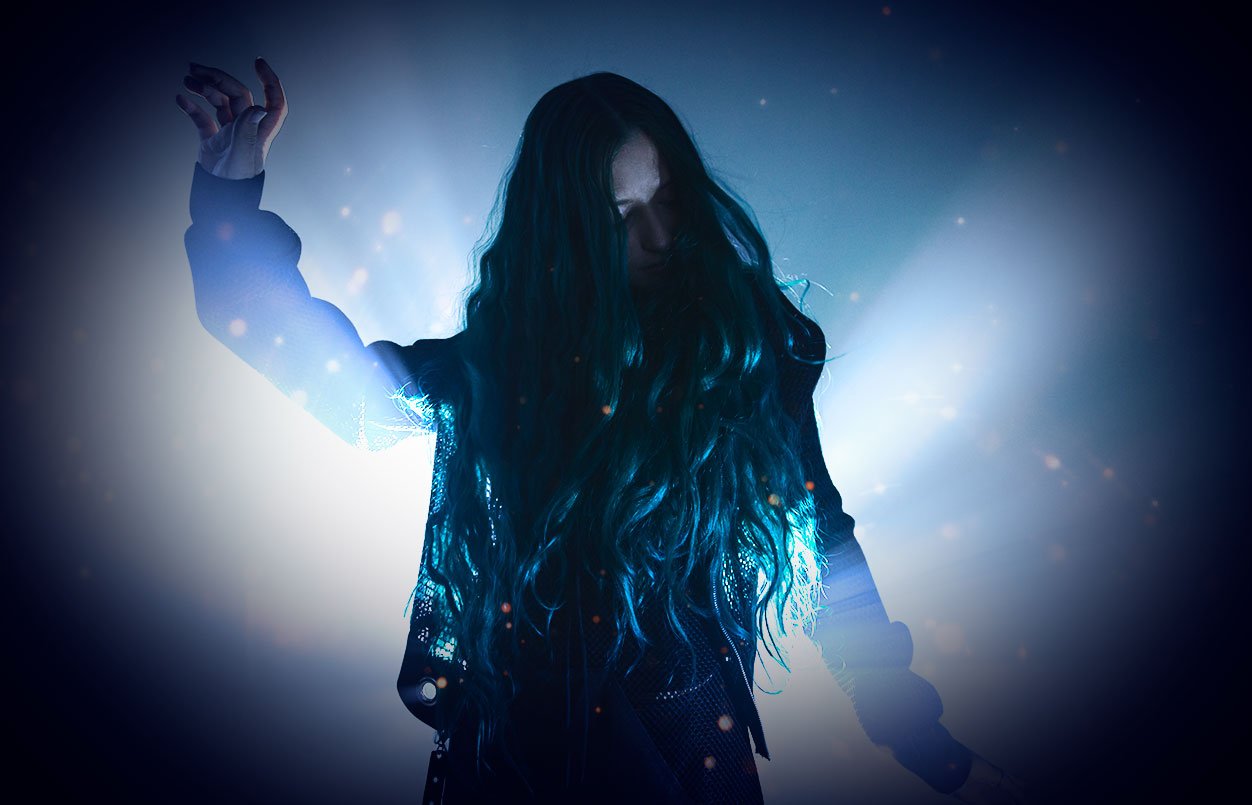